Landing the 2012 Super Bowl meant a lot to Indianapolis. One of the lasting legacies will be the 46 for XLVI project that brought a variety of Indianapolis themed murals to the walls of the city. Saturday, July 14th was the dedication of one such mural ‘Jazz Masters of Indiana Avenue.’

While it was too hot to play vinyl LP’s outside, it did not stop a slew of local jazz artists from entertaining throngs of fans outside of Musican’s Repair and Sales. The Serenade jazz orchestra kicked off the festivities playing jazz classics like Manteca by Dizzy Gillespie and Love for sale by Cole Porter. Serenade features two musicians, Pat and Amy Cronin, who studied with one of the mural honorees, David Baker, at IU. 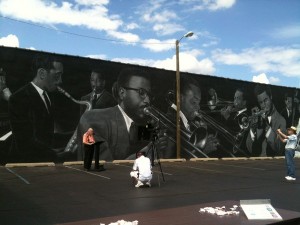 While Dr. Baker could not attend because of illness, photographer Duncan Schiedt and trombonist Slide Hampton were both in attendance and spoke to the diverse audience. Scheidt, who has been photographing jazz history for over 70 years, was playful and energetic. He did what one should expect: snapped a picture of the crowd and said he would take orders later in the day! Indy native Hampton took a more serious tone with him to the microphone. ‘People are important and we need to learn to love each other,’ he said. ‘Music teaches us to come together… It teaches us to be with someone different from us.’ The large crowd, full of music fans of all ages, colors and creeds, could not have agreed more. The entertainment was rounded out with an all-star band comprised of Indianapolis Public School graduates and an encore set from Serenade, this time featuring Hampton on solo trombone.

The 46 for XLVI project was made possible by the Indianapolis Arts Council. It features art by 32 different artists, many of them from Indianapolis. Pamela Bliss is the painter behind the Jazz Masters of Indiana Avenue and other murals from the project. Readers are encouraged to use your Facebok and Twitter accounts as well as our comments field to share your stories of the celebration and of the gentlemen of jazz now enshrined on the side of 332 N Capitol. Stop by and see them some time! 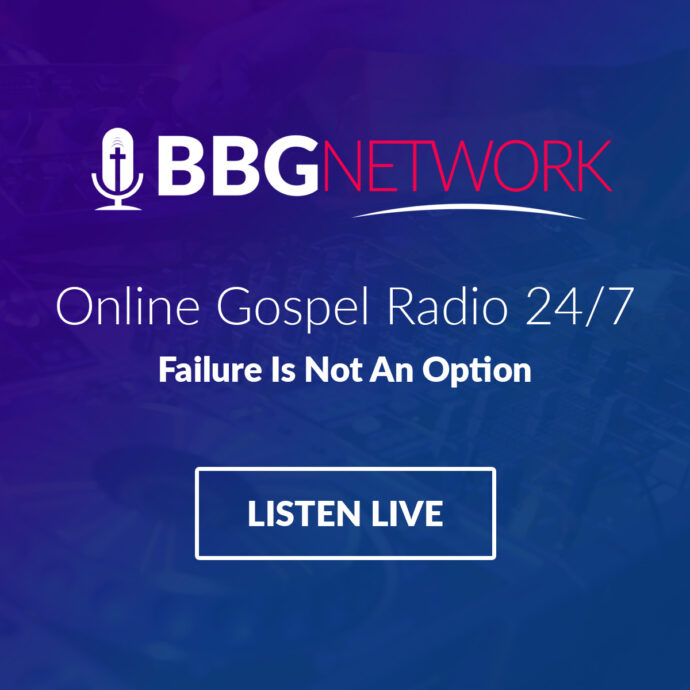 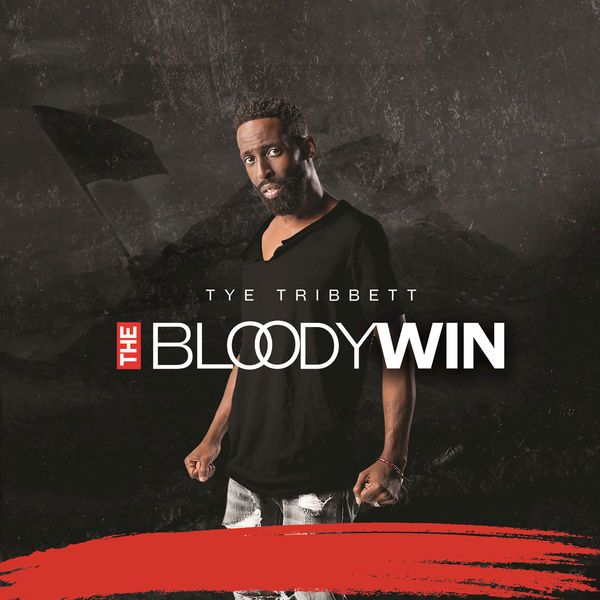 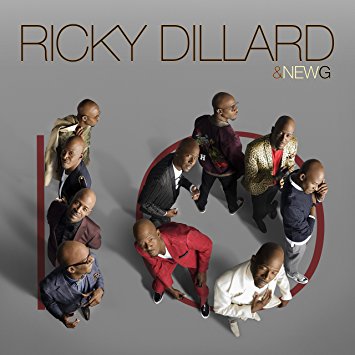 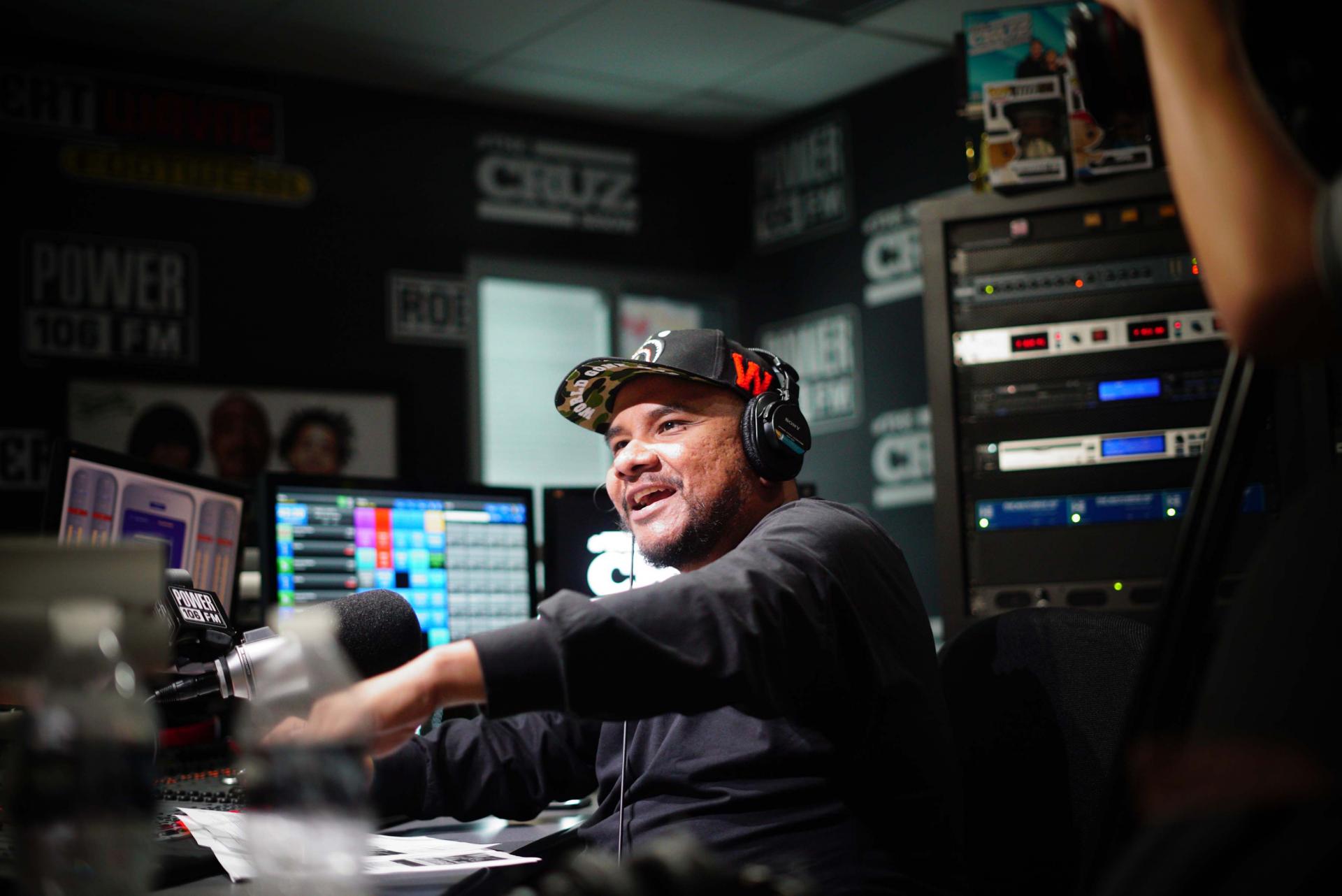